The University of Kent has a rich heritage of computer science that stretches back to the 1960s. In that time Kent has been innovative in its research and development, while teaching the next generation of computer scientists. 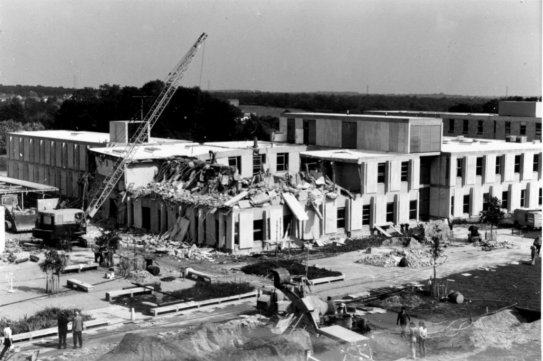 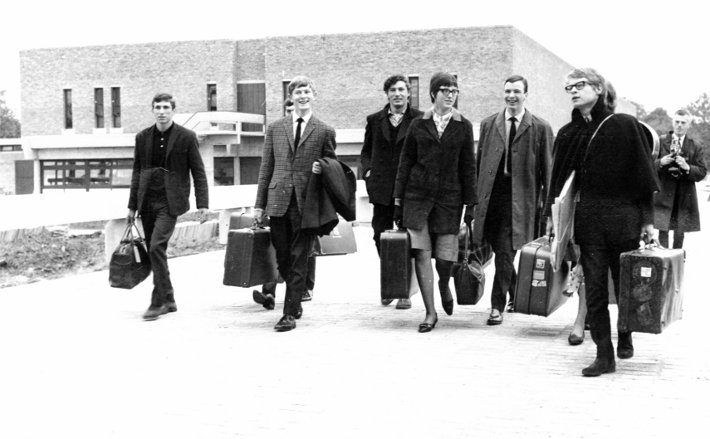