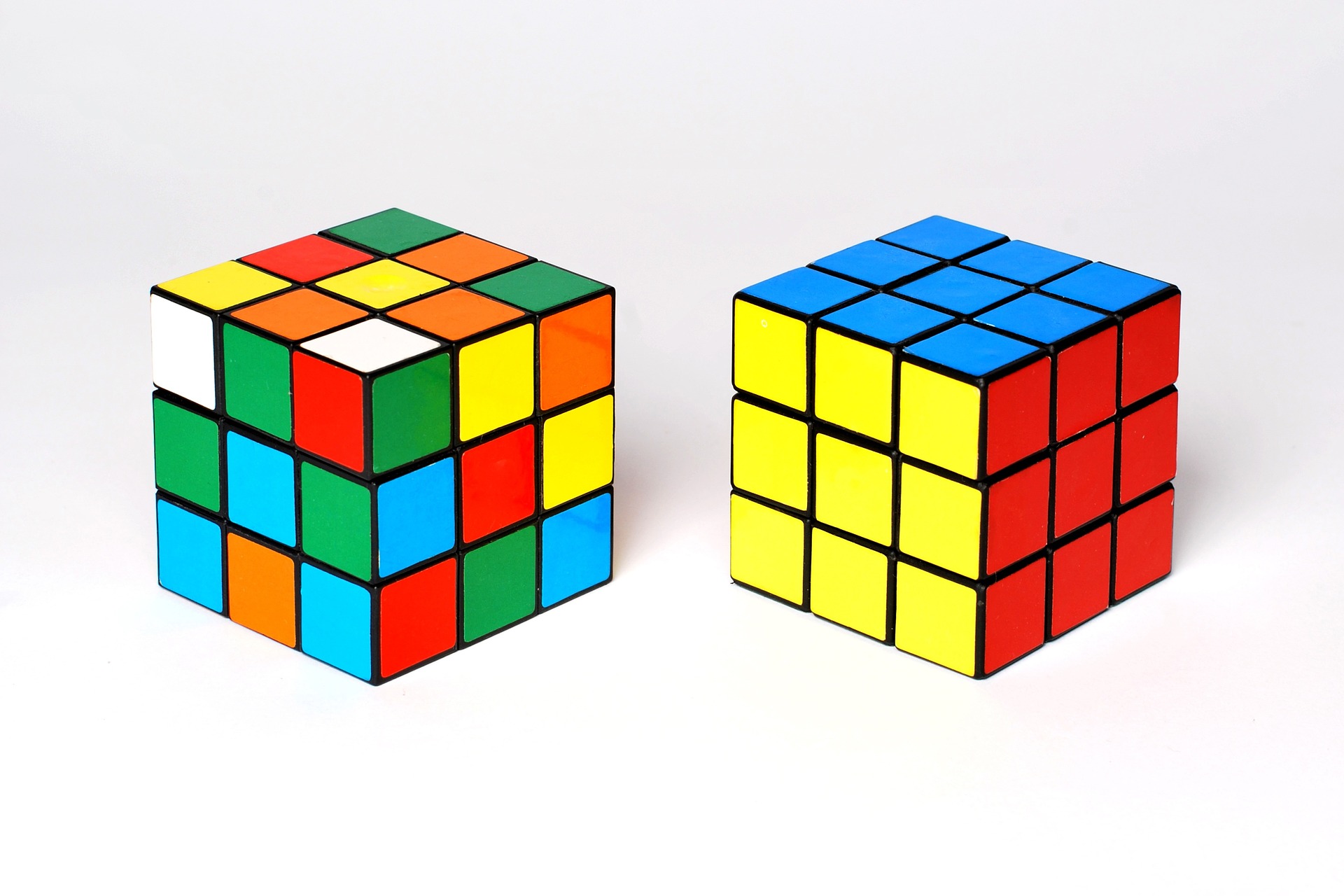 Colin Johnson has won a prestigious BCS prize for his research in the field of artificial intelligence. He was presented with the award for one of the three best papers at the annual BCS AI conference in December run by BCS, the Chartered Institute for IT.

The paper entitled Stepwise Evolutionary Learning using Deep Learned Guidance Functions discussed the design of a new approach to artificial intelligence, where the computer generalises from a collection of solutions to a problem in order to tackle the problem in general. This was applied train the computer to solve the Rubik’s Cube puzzle: the program learned what an almost solved cube looked like, then what a slightly less solved cube looked like, and so on. Then, given a scrambled cube, it could work out how to unscramble the cube step-by-step – reducing the cube to a slightly less scrambled state, then an even less scrambled state, and so on until the problem was solved.

This work potentially opens out new approaches to a wide variety of problems, such as understanding how to untangle proteins in biology, solving complex business planning problems, and removing noise from historical video and audio recordings.